Why should I study in Boston, USA? 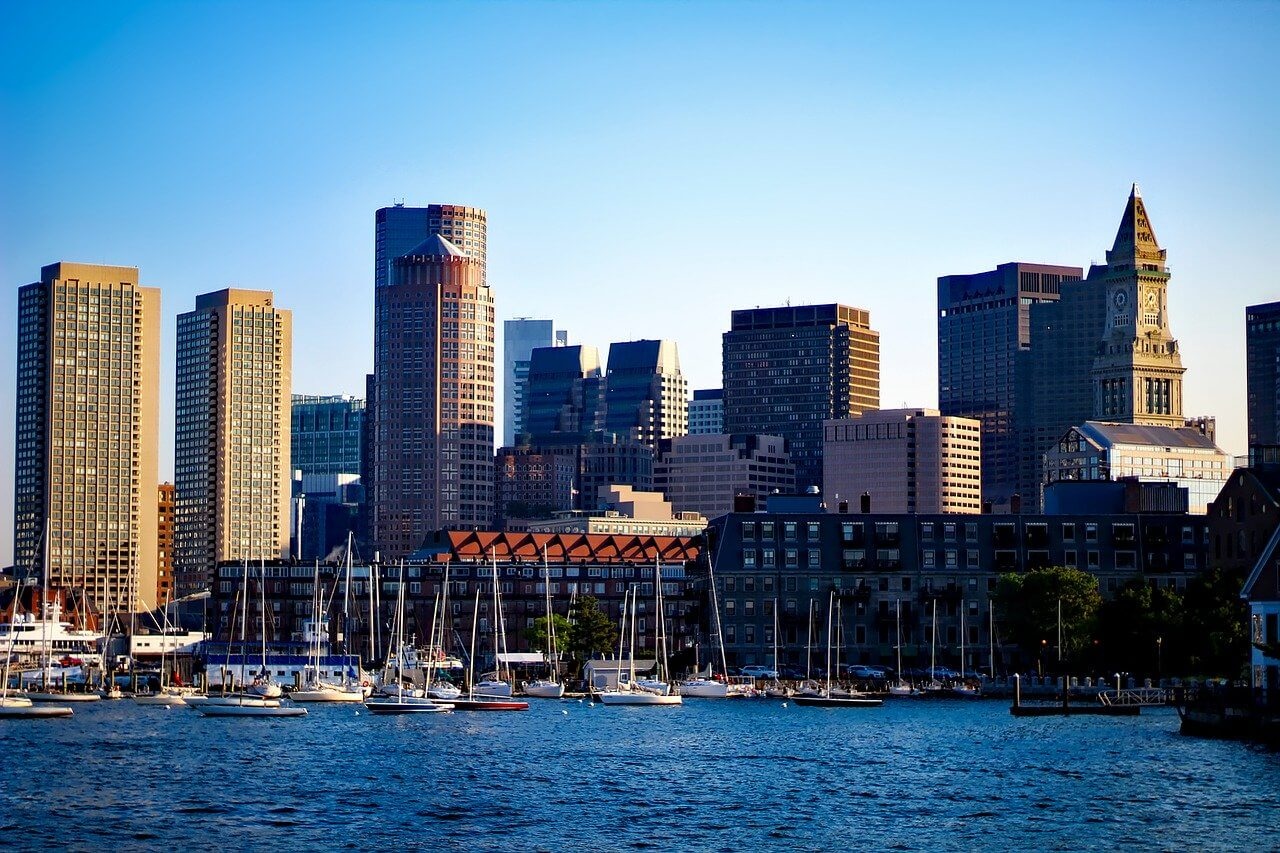 Boston is one of the oldest municipalities in the United States, founded on the Shawmut Peninsula in 1630 by Puritan settlers from the English town of the same name –however the area is thought to have been inhabited as early as 5000 BC.

English is the main language of instruction in the USA. Students interested in studying in Los, Angeles, USA will need to be able to show proof of English proficiency. To receive an English language certificate like the IELTS (International English Language Testing System) and TOEFL (Test of English as a Foreign Language), four parts of the language are tested, including: reading, listening, speaking and writing. For more information on IELTS, or TOEFL, click here.

Boston is a city that has so many wonderful attractions, and for international students looking to study abroad. Boston is home to a friendly, diverse and multi-cultured community which helps to make everyone - including international students feel at home in this city. Boston caters to millions of tourists, students and other visitors each year and is perfectly situated to accommodate all your needs even when not studying.

Safety is an important point to consider when studying abroad. According to the current Numbeo Safety Index, Boston has a score of 60.42 – ranking it at number 188 of 461 cities globally for safety.

Boston is a historically famous and important city in US American history. It was the scene of several key events of the American Revolution, such as the Boston Massacre, the Boston Tea Party, the Battle of Bunker Hill, and the Siege of Boston. It is also home to four major North American professional sports leagues plus Major League Soccer, and, as of 2019, has won 39 championships in these leagues. It is one of seven cities (along with Chicago, Detroit, Los Angeles, New York, Philadelphia and St. Louis) to have won championships in all four major sports. If you’re into history and sports, then Boston might be the perfect study destination for you.

The cost of living can play a major factor in deciding where to study. Aside from tuition fees, students should consider the local cost of living – including items like housing, food, and social life. According to the current Numbeo Cost of Living Index, Boston has a score of 81.73 – ranking it at number 32 of 515 cities globally for the cost of living (the higher the ranking, the more expensive the cost of living is).