Why should I study in Brussels, Belgium? 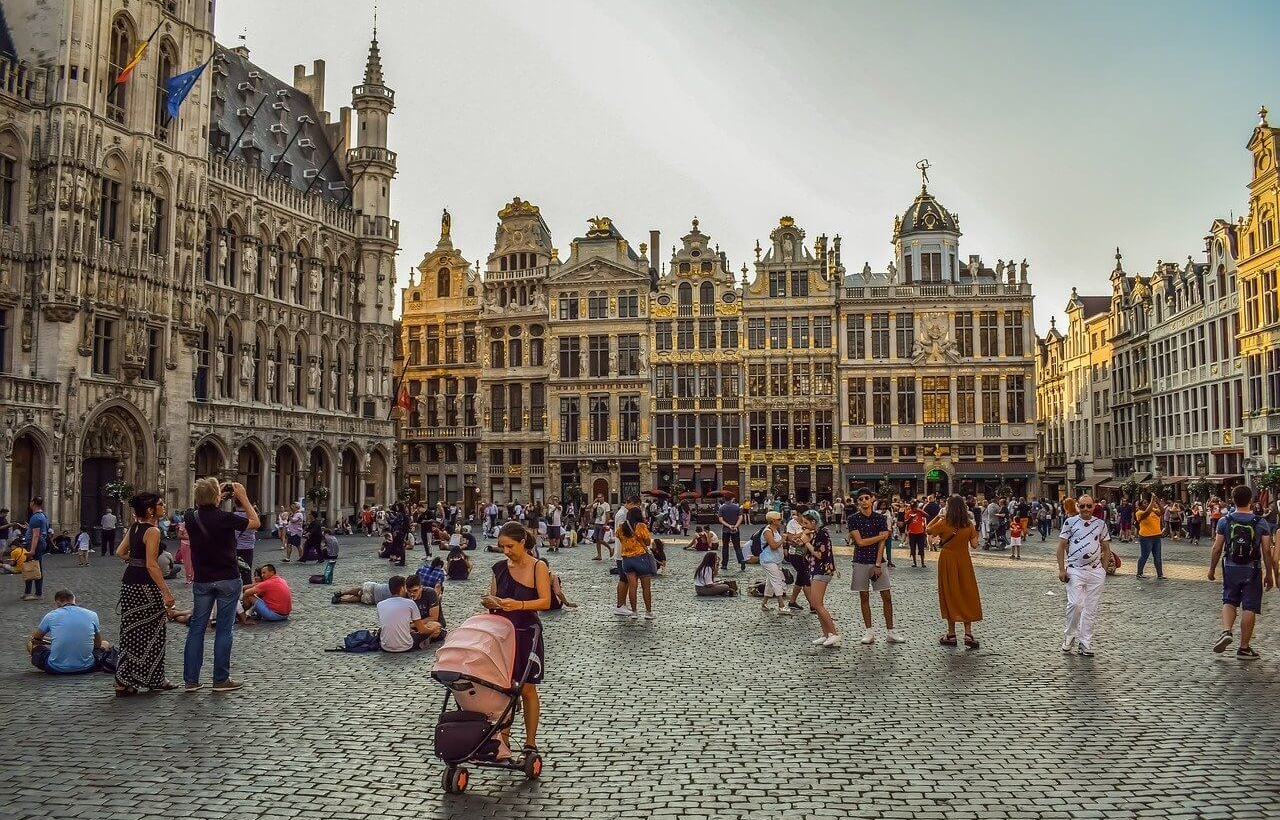 Home to the European Union (EU) and the North Atlantic Treaty Organisation (NATO) Brussels has, since World War II become the administrative centre of many international organisations, including the World Customs Organization and EUROCONTROL, as well as international corporations.

The City of Brussels is the largest municipality and historical centre of the Brussels-Capital Region, and the capital of Belgium. Brussels is the most densely populated and the richest region in Belgium in terms of GDP per capita. It covers 161 km2 (62 sq mi), a relatively small area compared to the two other regions, and has a population of 1.2 million. The metropolitan area of Brussels counts over 2.1 million people, which makes it the largest in Belgium. If a diverse, busy metropolitan city in one of the most influential cities in Europe sounds exciting, then Brussels might be the perfect study abroad destination for you.

With a diverse array of universities in Belgium, which is a federal state, the constitution attributes legislative power over higher education to the Communities. The Dutch-speaking Flemish Community, the French Community and the German Community therefore determine which institutes of higher education they organise, or recognise, and which diplomas may be legally issued by these institutes. To explore some of Brussels’ colleges and universities, click on the university names below, or visit our ‘Study in Belgium’ page.

Historically Dutch-speaking, Brussels saw a language shift to French from the late 19th century. The Brussels-Capital Region is officially bilingual in French and Dutch, even though French is now the de facto main language with over 90% of the population speaking it. Brussels is also increasingly becoming multilingual – with English and German being main languages of instruction at some universities as well. You will have to provide evidence that you have a sufficient knowledge of the language in which the courses that you intend to pursue are given. If you are a native speaker, or if you conducted your prior studies in the same language that is used as medium of instruction for your chosen degree, you are exempted from the language requirement.

Accepted certificates based on your chosen language:

Rated by numerous international students as a top study place, Belgium offers a wide multicultural environment and great academic opportunities, as the country demonstrates top performance in research, has a strong international flare and is actively engaged within the region. Brussels offers well-connected public transit, not only within the city, but to other key cities and regions in the area. Additionally, students studying in Brussels can also work up to 20 hours per week, making it a highly desired study destination.

Safety is an important point to consider when studying abroad. According to the current Numbeo Safety Index, Brussels has a score of 47.71 – ranking it at number 309 of 461 cities globally for safety.

Brussels is known for its cuisine and gastronomy, as well as its historical and architectural landmarks; some of them are registered as UNESCO World Heritage sites. Main attractions include its historic Grand Place, Manneken Pis, Atomium, and cultural institutions such as La Monnaie/De Munt and the Museums of Art and History. Because of its long tradition of Belgian comics, Brussels is also hailed as a capital of the comic strip. If you’re into languages, culture and great food, then Brussels might be the perfect study destination for you.

The cost of living can play a major factor in deciding where to study. Aside from tuition fees, students should consider the local cost of living – including items like housing, food, and social life. According to the current Numbeo Cost of Living Index, Brussels has a score of 68.48 – ranking it at number 153 of 515 cities globally for the cost of living (the higher the ranking, the more expensive the cost of living is).