Why should I study in Dublin? 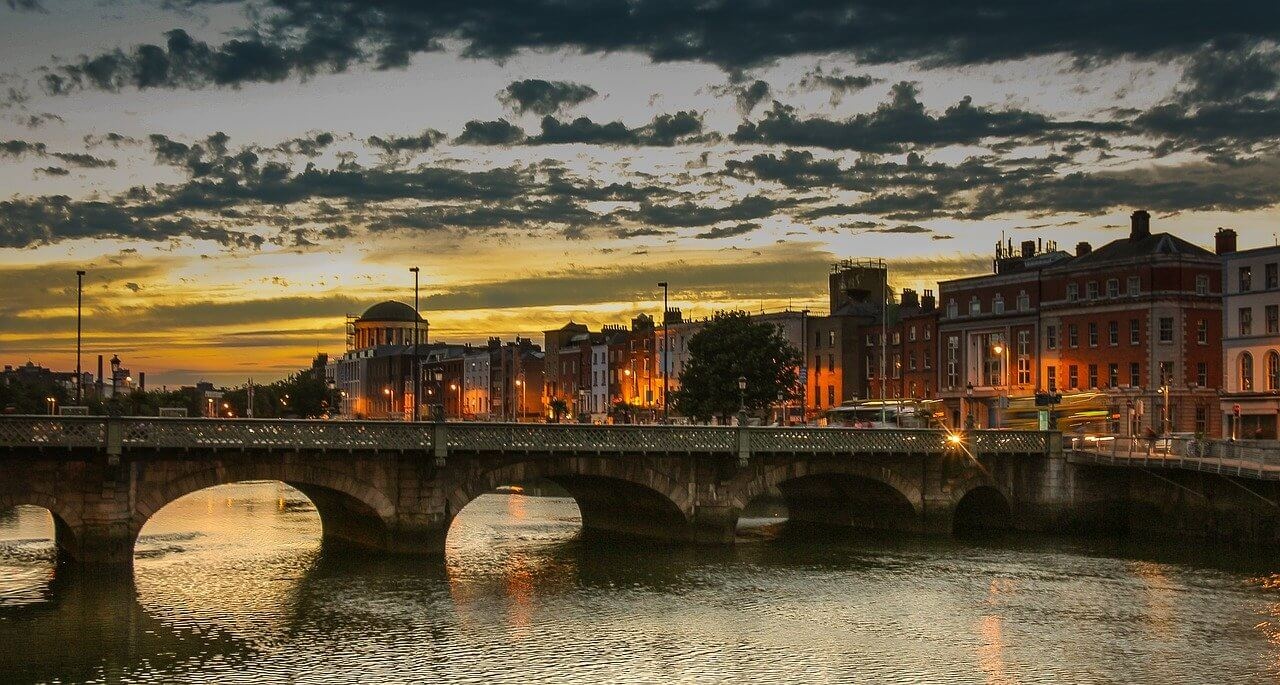 There is archaeological debate regarding precisely where Dublin was established by the Gaels in or before the 7th century AD. It was later expanded as a Viking settlement, known as the ‘Kingdom of Dublin’, and became Ireland's principal settlement following the Norman invasion.

Dublin is the capital and largest city of the Republic of Ireland. Situated on a bay on the east coast, at the mouth of the River Liffey, it lies within the province of Leinster. Dublin has an urban area population of 1,173,179, while the population of the Greater Dublin Area was 1,904,806 per the 2016 census.

Dublin is the largest centre of education in Ireland, and is home to four universities and a number of other higher education institutions – of which the University of Dublin is the oldest. Dublin was also the European Capital of Science in 2012. To explore some of Dublin’s colleges and universities, click on the university names below, or visit our ‘Study in Ireland’ page.

International students whose native language is not English must prove their knowledge of English. As a rule, a standardised language examination must be passed for this purpose. To receive an English language certificate like the IELTS (International English Language Testing System) and TOEFL (Test of English as a Foreign Language), four parts of the language are tested, including: reading, listening, speaking and writing. For more information on IELTS, or TOEFL, click here.

77% of Irish universities perform above average in Teaching & Learning in U-Multirank. Dublin is rich in history and culture and offers many things to see and do. Students studying in Dublin are also afforded the opportunity to work while studying too, making it a desirable study destination – maybe even for you.

Safety is an important point to consider when studying abroad. According to the current Numbeo Safety Index, Dublin has a score of 48.28 – ranking it at number 306 of 461 cities globally for safety.

Dublin is a warm and welcoming city, known for the friendliness of its people and famous for its craic (“crack”)—that mixture of repartee, humour, intelligence, and acerbic and deflating insight that has attracted writers, intellectuals, and visitors for centuries. Dublin is also known for soda bread – just ask any Irish family, as they’ll most likely have their own recipe.

The cost of living can play a major factor in deciding where to study. Aside from tuition fees, students should consider the local cost of living – including items like housing, food, and social life. According to the current Numbeo Cost of Living Index, Dublin has a score of 73.76 – ranking it at number 87 of 515 cities globally for the cost of living (the higher the ranking, the more expensive the cost of living is).