Why should I study in Melbourne? 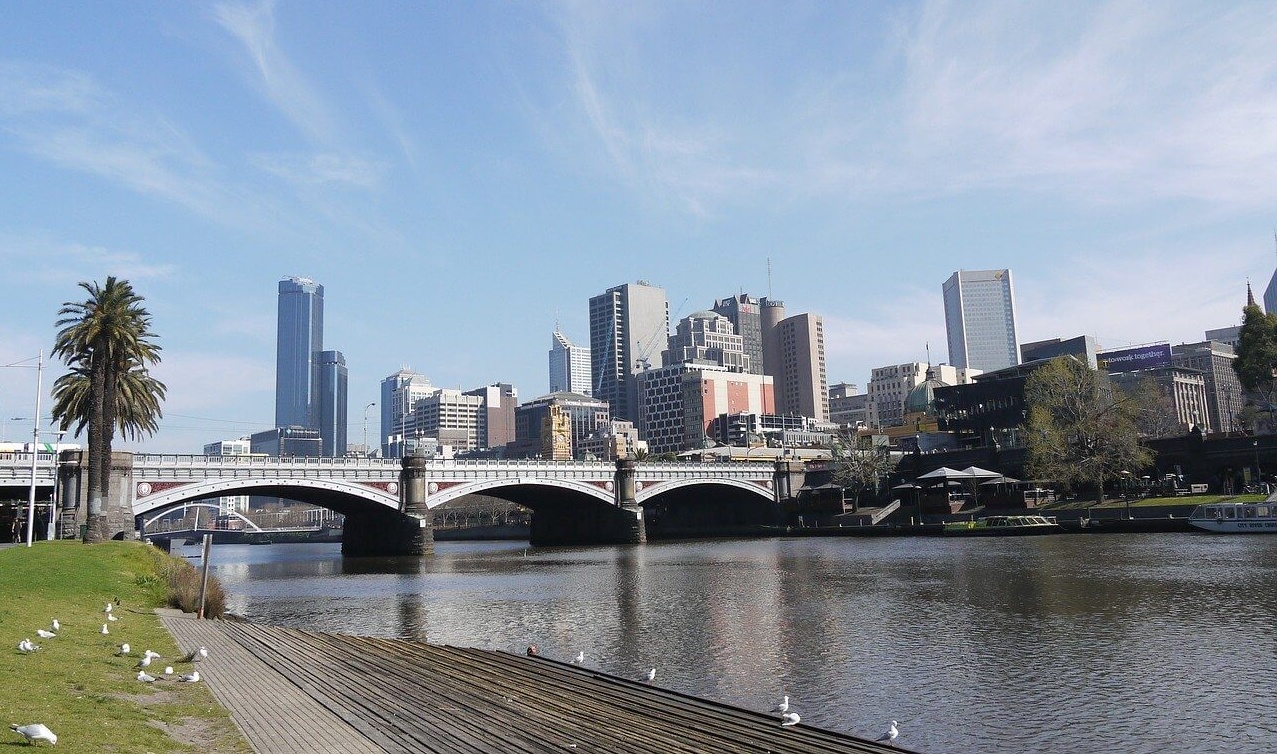 Modern day Melbourne was founded in 1835. Inhabitant of Melbourne are called, ‘Melburnians’.

Melbourne is home to seven Australian universities and hosts campuses of another five. Melbourne is an international city attracting national and non-national students alike. To explore some of Sydney’s colleges and universities, click on the university names below, or visit our ‘Study in Australia’ page.

Melbourne universities account for 277,000 of Australia’s students combined, including 91,000 from overseas. Students studying in Melbourne enjoy good city transport links, plenty of student accommodation and cheap-but-good dining options, an exciting culture, with interesting bars and cafes and thriving music and art scenes, a calendar full of concerts, theatre productions and sports events (e.g. football and tennis) – making it a desirable study destination – maybe even for you.

Safety is an important point to consider when studying abroad. According to the current Numbeo Safety Index, Melbourne has a score of 55.87 – ranking it at number 221 of 427 cities globally for safety.

Melbourne is known for its many laneways, its cultural diversity, excellent dining options for all budgets, and amazing street art. It's also known for being the coffee capital of the world, and for being regularly voted as the world's most livable city!

The cost of living can play a major factor in deciding where to study. Aside from tuition fees, students should consider the local cost of living – including items like housing, food, and social life. According to the current Numbeo Cost of Living Index, Melbourne has a score of 79.29 – ranking it at number 77 of 567 cities globally for the cost of living (the higher the ranking, the more expensive the cost of living is).