Why should I study in Munich? 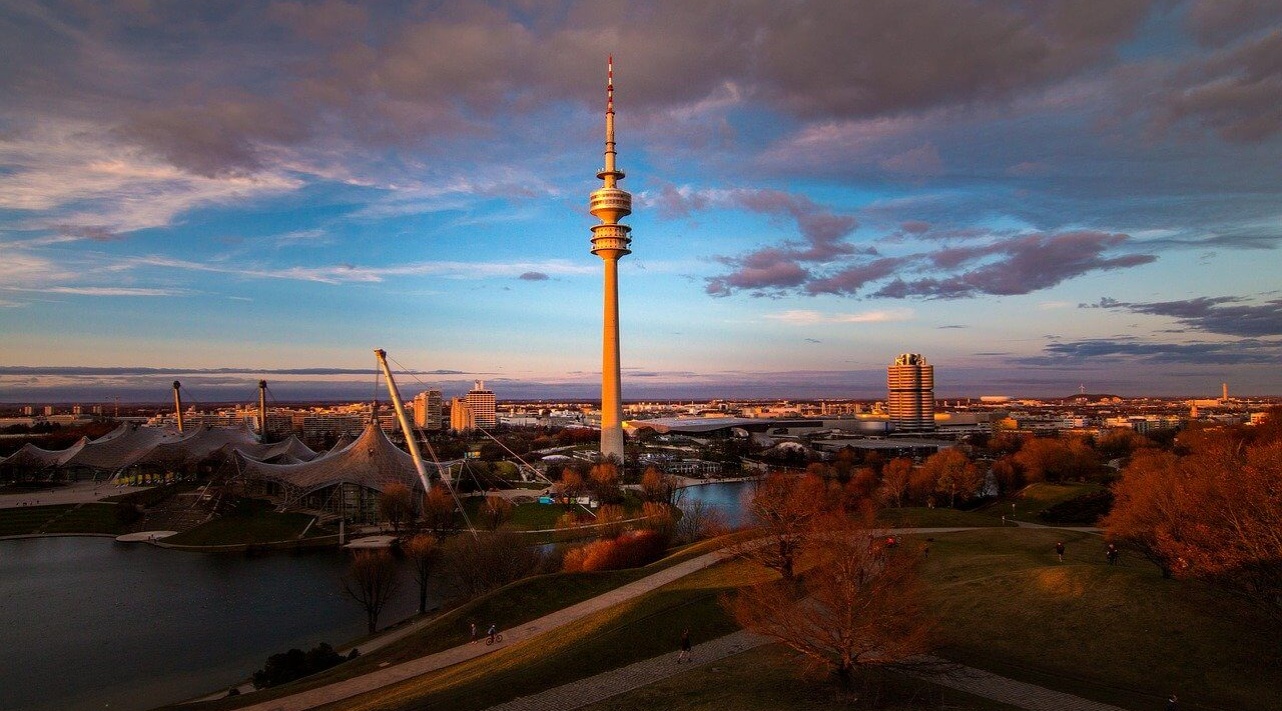 The name Munich has its origin in the Old/ Middle High German denomination ‘Munichen’, which means ‘by the monks’. In Bavarian, there is a proper name for the city: Minga.

Munich, the capital and largest city of Germany`s federal state Bavaria, has around 1.5 million inhabitants, living on an area of 119.86 square miles (310.43 km2). With that number, it is the third-largest city in Germany. Around 6 million people live in the metropolitan region of Munich.  If living and studying in an innovative centre of high-tech and technology sounds great to you, then you might find your perfect study destination in Munich.

There are around 20 universities in or near the city of Munich. Two of them, the Ludwig Maximilian University (LMU) and the Technische Universität München (TUM) belong to the group of German ‘elite’ universities. Moreover, Munich is the seat of various prestigious research institutions (e.g. several Max Planck and Fraunhofer institutions). If you want to explore universities located in Munich, click on the university names below, or visit our ‘Study in Germany’ page.

Generally, German is the main language of instruction at German universities. You will need to prove your German language skills by an officially recognised test, like the DSH or the TestDaF. However, as Munich`s universities are quite internationally orientated, there is also a large number of degrees offered in English language. To receive an English language certificate like the IELTS (International English Language Testing System) and TOEFL (Test of English as a Foreign Language), four parts of the language are tested, including: reading, listening, speaking and writing. For more information on IELTS, or TOEFL, click here.

Munich is a booming region, and as a global city it is an importance driving force in technology, economy and education. Important international companies are headquartered there and cooperate with Munich`s universities. Two of Germany`s ‘elite’ universities are located in Munich. Taken together, these facts make Munich an attractive place of study – perhaps also the perfect place for you?

Safety is an important point to consider when studying abroad. According to the current Numbeo Safety Index, Munich has a score of 81.54 – ranking it at number 12 of 461 cities globally for safety.

For many people, the first thing to come to their minds when thinking about Munich might be Oktoberfest. But Munich has a lot more to offer than the world`s largest folk festival. The world`s largest museum for science and technology, the Deutsches Museum, are also located there. It exhibits more than 28,000 scientific and technological objects, so you should allow some time for your visit. Munich is also known for the football club FC Bayern München for whom you can cheer in the Allianz Arena. Try typical Bavarian food like a pretzel or Weisswurst in one of the numerous beer gardens. For those of you who love nature, you could take a walk in the Englischer Garten or make a trip to the Alps. You see: Munich has plenty to do for everybody and we are sure that you will find your own personal favourite soon.

The cost of living can play a major factor in deciding where to study. Aside from tuition fees, students should consider the local cost of living – including items like housing, food, and social life. According to the current Numbeo Cost of Living Index, Munich has a score of 73.24 – ranking it at number 92 of 515 cities globally for the cost of living (the higher the ranking, the more expensive the cost of living is).