Why should I study in Sydney? 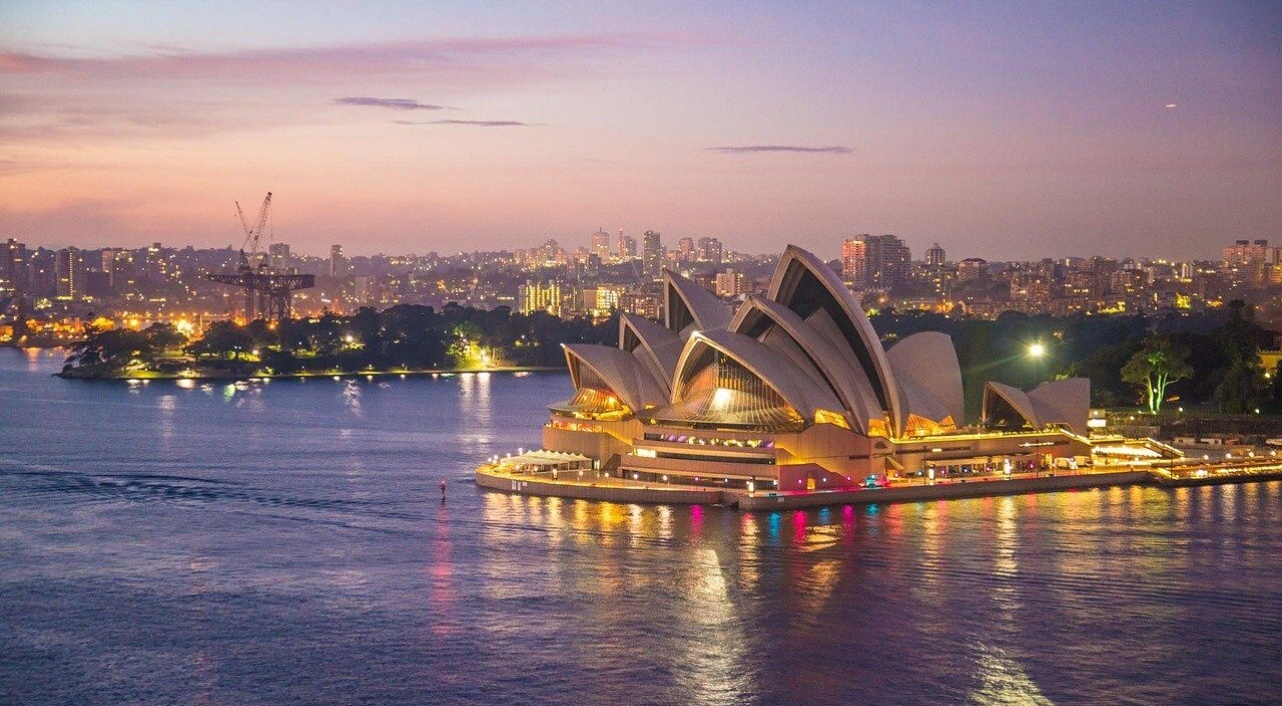 The first Europeans chartered the eastern coast of what is now known as Australia in 1770. However, Indigenous Australians have inhabited the Sydney area for at least 30,000 years, and thousands of engravings remain throughout the region, making it one of the richest in Australia in terms of Aboriginal archaeological sites.

Sydney is the state capital of New South Wales and with a metropolitan population of 5,230,330 it is the most populous city in Australia and Oceania. Located on Australia's east coast, the metropolis surrounds Port Jackson and extends about 70 km (43.5 mi) on its periphery towards the Blue Mountains to the west, Hawkesbury to the north, the Royal National Park to the south and Macarthur to the south-west.

Sydney universities account for 254,000 of Australia’s students combined, including 51,000 from overseas. The most common fields of tertiary qualification are commerce (22.8%), engineering (13.4%), society and culture (10.8%), health (7.8%), and education (6.6%). Students studying in Sydney enjoy pleasant weather virtually year-round, making it a desirable study destination – maybe even for you.

Safety is an important point to consider when studying abroad. According to the current Numbeo Safety Index, Sydney has a score of 66.23 – ranking it at number 126 of 461 cities globally for safety.

Sydney is iconically known for its harbourfront Sydney Opera House, with a distinctive sail-like design. Massive Darling Harbour and the smaller Circular Quay port are hubs of waterside life, with the arched Harbour Bridge and esteemed Royal Botanic Garden nearby. Sydney Tower’s outdoor platform – the Skywalk, offers a 360-degree view of the city and suburbs.

The cost of living can play a major factor in deciding where to study. Aside from tuition fees, students should consider the local cost of living – including items like housing, food, and social life. According to the current Numbeo Cost of Living Index, Sydney has a score of 80.81 – ranking it at number 36 of 515 cities globally for the cost of living (the higher the ranking, the more expensive the cost of living is).