Why should I study in Zurich? 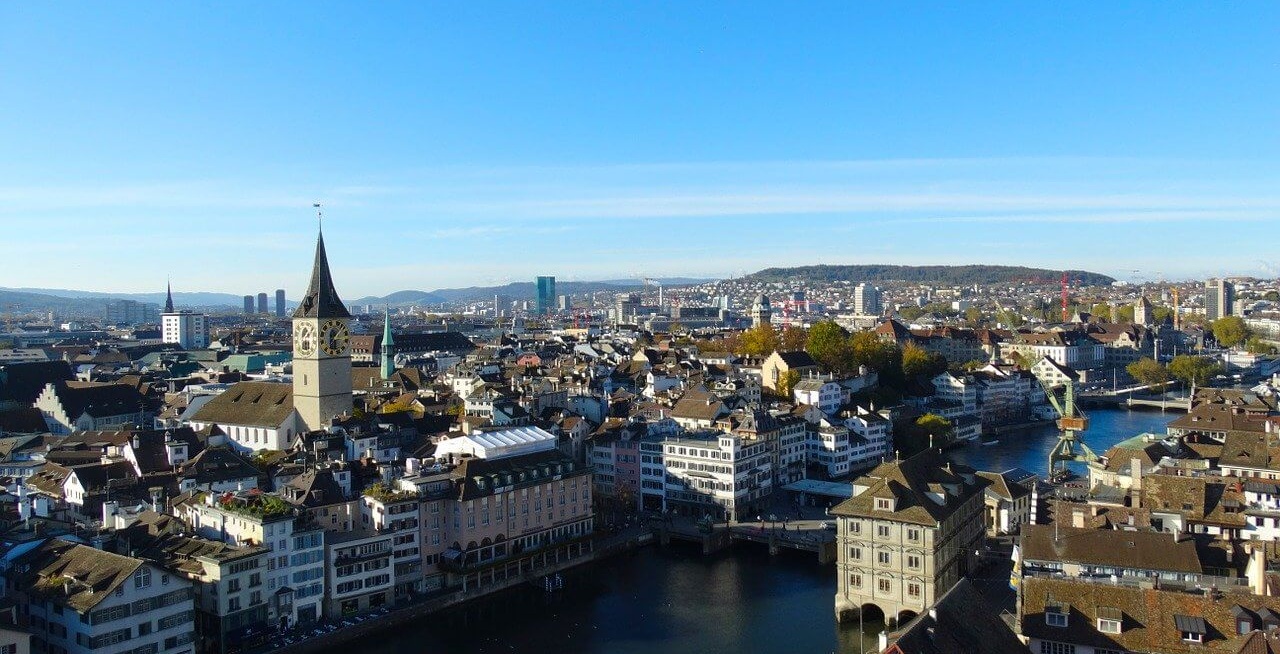 Formerly named Turicum by the Romans in 15 BC – Zurich has been permanently settled ever since. As later inhabitants were less fluent in Latin, the name slowly changed to what we all know now – Zurich.

Zurich is the largest city in Switzerland and the capital of the canton of Zurich. It is located in north-central Switzerland at the north-western tip of Lake Zurich. The municipality has approximately 409,000 inhabitants, and the Zurich metropolitan area 1.83 million.

About 60,000 people study at the 20 universities, colleges and institutions of higher education in Zurich. Click on the university names below, or visit our ‘Study in Switzerland’ page.

EU/EEA/Swiss citizens are not required to obtain a visa, but need to register with the local immigration authorities (Fremdenpolizei) within a week of their arrival. These authorities will provide you with a student residence permit.

Generally, all non-EU/EEA/Swiss citizens must first acquire a certificate of enrolment at a higher education institution in Switzerland. After that, you need to apply for a student residence permit (long-term national D visa). If you are planning to work in Switzerland you may work 15 hours per week during term-time or full-time in holidays. However, this is only possible after you have lived in the country for at least 6 months.

Switzerland is known for its world-class education, even though they are known for being rigorous. Some of the most famous scientists, like Albert Einstein or Wilhelm Conrad Röntgen, studied in Zurich universities. If you’re already accepted by a university in Zurich, then you can accept the best education and academics you can ask for. But Zurich offers a lot more, besides excellent universities. If you want some downtime from studying, then you can try skiing, rowing, cycling, jogging and more.

Safety is an important point to consider when studying abroad. According to the current Numbeo Safety Index, Zurich has a score of 82.68 – ranking it at number 10 of 461 cities globally for safety.

When people think about Switzerland, most think Swiss watches, Swiss army pocket knives, Swiss cheese and chocolare – but just as famous and even more stunning, is the city of Zurich itself which is located on the shore of a glistening lake. There are mountains, beautiful waters and nature in all its abundance. It is one of the best cities in the world to live according to many studies, due to its quality of life, high salaries and excellent organisation. In a nutshell, Zurich is a wonderful city and a top study destination, but what really counts is what this city could mean for you and your study experience.

The cost of living can play a major factor in deciding where to study. Aside from tuition fees, students should consider the local cost of living – including items like housing, food, and social life. According to the current Numbeo Cost of Living Index, Zurich has a score of 121.93 – ranking it at number 2 of 515 cities globally for the cost of living (the higher the ranking, the more expensive the cost of living is).