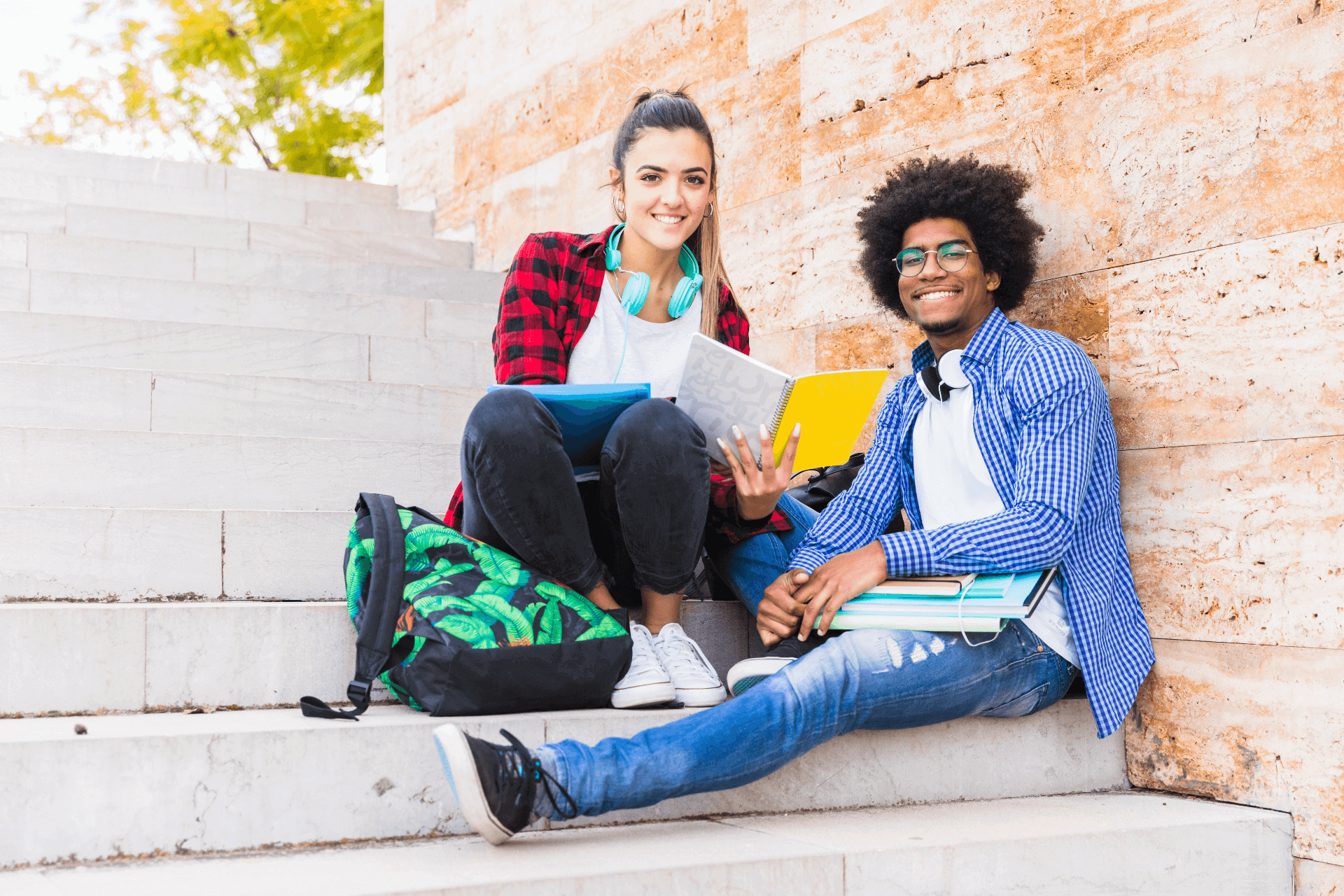 Gender has been and still is a major dimension of inequalities in higher education. No demographic characteristic is so fraught with stereotypes than that of gender. In social life, school and of course even later in higher education, some people live, or are bound by these stereotypes: ‘women are more social’, ‘men are more technically adept’ - even the choice of study courses is influenced by the social constructs of gender. ​

To address this gender stereotyping and gender imbalances within subjects, there were and are a variety of initiatives, such as ‘Women in STEM' aimed at paving the way for young women into traditionally male-dominated subjects. To assess the current state of this, U-Multirank presents an analysis to show how women and men are generally distributed at universities, and whether the well-known ‘male and female subjects’ still exist at higher education institutions. In this first analysis, we not only look at the gender ratio among students, but also among staff at the various stages of the higher education career ladder.

The underlying data are taken from the U-Multirank database and refer to the academic years 2018 or 2019. The analysis includes 900 institutions from more than 80 countries which provided comprehensive data on gender. The data is assessed at both the institutional and subject levels and includes 25 subjects in total. This analysis is the first of a planned annual monitoring on gender in higher education.​

Although gender requires more than a binary classification of female and male, the current data available for such an analysis is limited. On the one hand, many institutions do not yet collect gender data in a more inclusive way, while on the other hand numbers are too small to allow for any disaggregation by additional variables. Therefore, this analysis only looks at gender in a binary system and will be improved upon in future years. As a first step in 2020, U-Multirank introduced the category ’non-binary/diverse’ into its student survey.  Additionally, U-Multirank will continue to extend its definition of gender in ongoing and upcoming data collections, including surveys at the institutional and department levels, which are the basis for the U-Multirank gender monitor.

Gender balance is defined as having a minimum of 40% of ‘both’ sexes (European Commission 2010). Our data shows that there are many departments and subjects where gender balance is not (yet) achieved, both among students enrolled and graduates, as well as among staff. Most prominent gender imbalances can be found among engineering subjects as well as in computer science and physics (male dominated), and among female dominated programmes such as nursing, education and social work. Between these two extremes, there are subjects, which do show a gender balance, in particular in terms of students and graduates.

Furthermore, evidence from U-Multirank data suggests that there is a wide variation among departments, even within subjects. Although in some subjects the central tendency regarding the gender balance is clear, it is interesting to see that there are always some (and sometimes even more) departments that are different from the general pattern.

This first analysis shows that there are still the stereotypical subjects which are dominated by one gender. On the one hand, there are the engineering courses as well as computer science and physics, which are male dominated. On the other hand, there are the ‘female-driven’ programmes such as nursing, education and social work. Between these two extremes, there are subjects, which are developing in the direction of gender balance, or even are gender balanced. Nevertheless, solutions must be created to make gender-dominated subjects more attractive for other genders.