Why should I study in Barcelona? 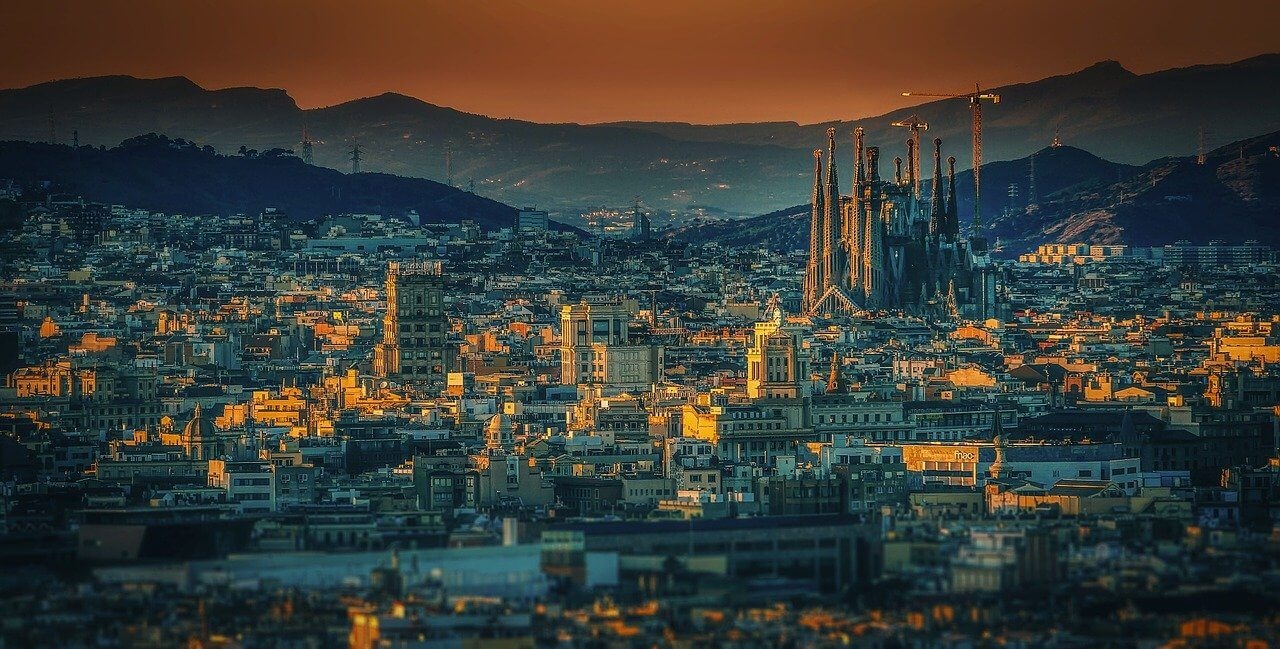 The city counts with approximately 1.6 million residents living on an area of 39.2 square miles (101.4 km2). The metropolitan area of Barcelona is home to more than 5 million people. If you’re looking for a vivid pulsating city located right next to the sea, then you should think about studying in Barcelona.

Being the capital of the autonomous community of Catalonia, Barcelona does not only have one, but two official languages: Spanish and Catalan. Most university courses are taught in one of the two languages – but it’s up to the students in which language they want to take their exams. Given this special situation, it is recommendable to have at least basic language knowledge in Spanish and/ or Catalan that you can also improve in one of the numerous language courses offered by the universities. Moreover, more and more universities also offer some courses in English.

Barcelona is a centre of commerce and industry and an educational hub within and outside Spain. With Barcelona’s prime coastline and beaches, perfect combination of educational quality and love of life – it’s the ideal place to study. So what are you waiting for?

Safety is an important point to consider when studying abroad. According to the current Numbeo Safety Index, Barcelona has a score of 53.90 – ranking it at number 240 of 427 cities globally for safety.

Art lovers and everyone alike know the name of Gaudí, the architect who helped form the city like no one else. From impressive structures like the Basílica de la Sagrada Família, to his famous mosaic houses, and even the Park Guell, Gaudí’s legacy attracts more than 7 million foreign visitors each year – turning Barcelona into one of the three most visited cities of Europe. Whether you want to enjoy a few tapas, stroll through the Gothic quarter, walk along the boulevard of La Rambla, or relax at the centrally located beach – Barcelona definitely has something to offer everyone and we are sure you will find your own favourite spot(s) too.

The cost of living can play a major factor in deciding where to study. Aside from tuition fees, students should consider the local cost of living – including items like housing, food, and social life. According to the current Numbeo Cost of Living Index, Barcelona has a score of 64.40 – ranking it at number 273 of 567 cities globally for the cost of living (the higher the ranking, the more expensive the cost of living is).

To search study programmes, or compare Spanish universities in Spanish, visit our partners at Ranking CYD. There you will find institutions by area of knowledge, at the institutional level by type of university, or by autonomous community in which it is located. Upon completion of your search, you will receive your university results according to the Spanish data.