Why should I study in Brisbane? 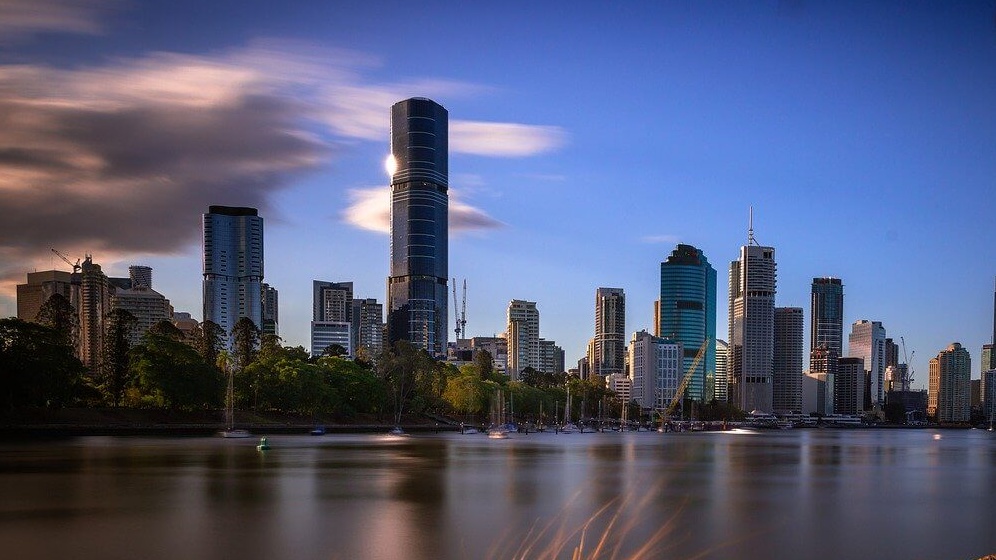 One of the oldest cities in Australia, Brisbane was founded upon the ancient homelands of the indigenous Turrbal and Jagera peoples. The city is named after the Brisbane River on which it’s founded – which in turn gewas named after Sir Thomas Brisbane, the Governor of New South Wales at the time of the city's founding.

Brisbane is the capitol and most populated city of the state Queensland in Australia. Brisbane’s metropolitan area has a population of approximately 2.5 million and covers an area of 1,363 km². Compared to other Australian cities such as Sydney or Melbourne, the population density is relatively low with 379.4 inhabitants per km². Therefore, if you would like to study in a relaxed metropolis, Brisbane could be a good choice.

With eight universities or university campuses, Brisbane can offer a wide range of choices for students. To get an impression of some of the universities located in Brisbane, click on the university names below, or visit our ‘Study in Australia’ page.

Compared to other Australian cities, Brisbane has the lowest cost of living - from transportation to accommodation to food. In addition, the city's multicultural composition brings a variety of activities right to your doorstep. The city's diverse and inclusive community is also reflected in its extensive calendar of events and celebrations throughout the year.

Safety is an important point to consider when studying abroad. According to the current Numbeo Safety Index, Brisbane has a score of 65.47 – ranking it at number 125 of 427 cities globally for safety.

In addition to its cultural diversity, Brisbane offers a mix of urban life and beautiful nature. In addition to 2000 parks in the city, Brisbane is also a stepping-stone into the subtropical hinterland and famous beaches. The more than 300 sunny days per year then round the picture off.

The cost of living can play a major factor in deciding where to study. Aside from tuition fees, students should consider the local cost of living – including items like housing, food, and social life. According to the current Numbeo Cost of Living Index, Brisbane has a score of 80.16 – ranking it at number 71 of 567 cities globally for the cost of living (the higher the ranking, the more expensive the cost of living is).