In which European countries are STEM graduates most highly recognised? 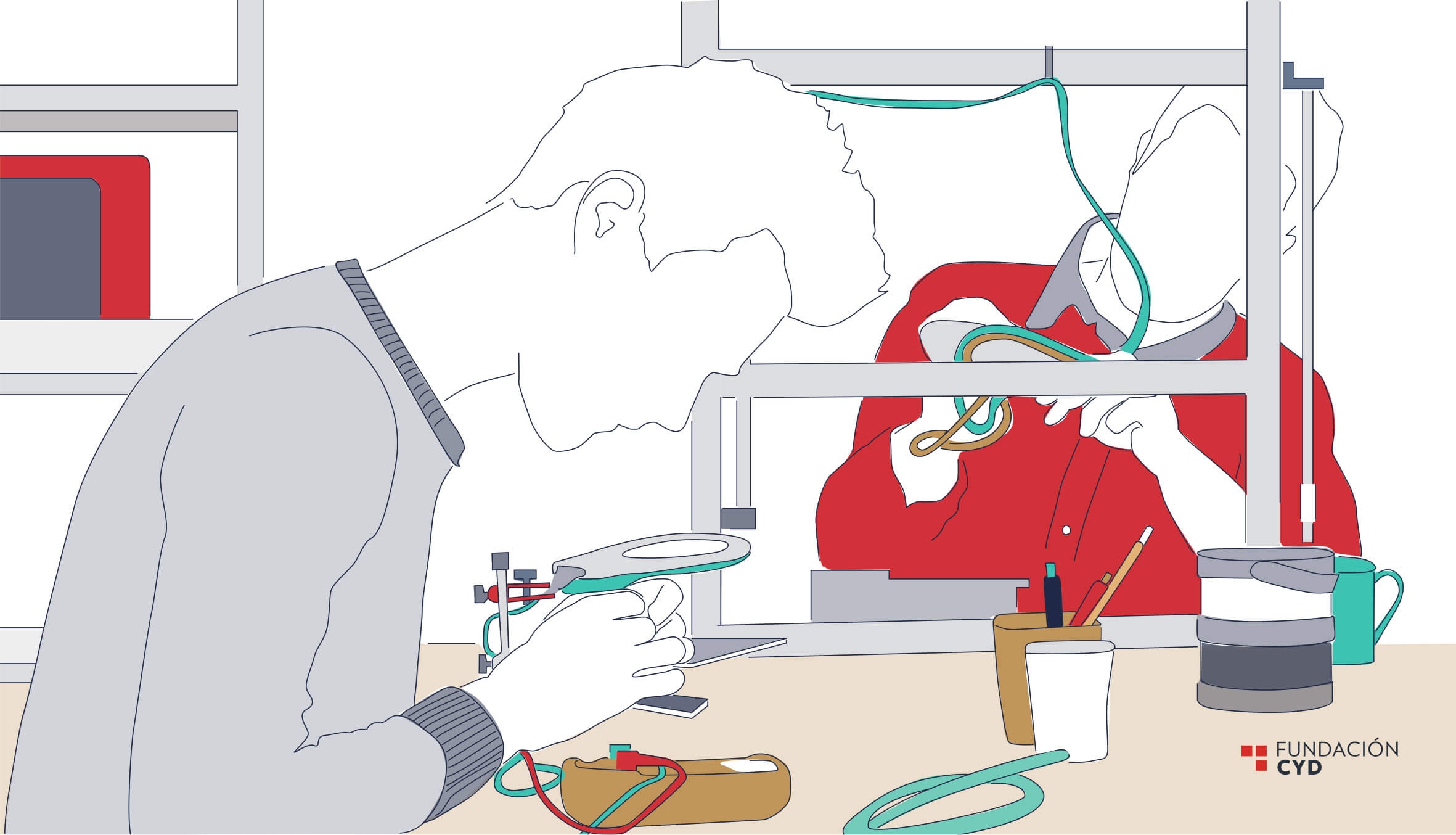 The importance of STEM fields

The professions that are likely to be in greatest demand in the years to come are linked with STEM subjects (Science, Technology, Engineering and Mathematics). This is highlighted by the vast majority of reports. Not only will STEM graduates enjoy more employment opportunities and a wider range of openings, but innovation, greater productivity and improved global economic well-being will also become increasingly dependent on STEM disciplines. What is more, key challenges in today’s world such as digitalisation or the ecological transition are transversally related to STEM fields.

The percentage of STEM graduates

In the first instance, the indicator that should be analysed is the percentage of all university graduates in STEM subjects across the continent. If we break down the broader STEM domains, they can be seen as a range of subjects spanning the natural sciences; physical, chemical and geological sciences; mathematics and statistics; computer science and information and communication technologies (ICT); engineering; and architecture and construction.

According to the most recent Eurostat data, 25.8% of university graduates graduated in STEM subjects in the 27 countries of the European Union as a whole in 2019. The leading country among them all was Germany, with 36.9% of graduates. In addition, Romania, Finland, Austria, Estonia and Portugal (in descending order) also had between 30% and 27.5% of STEM graduates. At the other end of the spectrum, less than 20% of all university graduates in Spain, Bulgaria, Luxembourg, the Netherlands, Belgium, Malta and Cyprus (ordered from highest to lowest) came from STEM fields.

If the different subfields within the general categories are examined, as regards computing and ICT, the three countries with the highest percentage of university graduates, as a proportion of the total, were Ireland, Estonia and Finland (around 7-9%) while Germany, Portugal and Lithuania stand out in engineering, architecture and construction (24.2% in the first named country and 19-20% in the other two); as concerns the remaining fields, sciences plus mathematics and statistics, the top places were occupied by France (where almost 10% of university graduates belonged to these disciplines), Greece, Austria, Ireland and Germany (8-9%).

STEM university graduates in relation to the number of young people

A more meaningful comparison of the significance of STEM subjects in different European countries can be obtained if STEM graduates are considered alongside the total number of 20 to 29-year-olds. The indicator for the EU-27 as a whole is 17.4 STEM graduates per thousand young people. Among the highest-ranking countries, that is those with an indicator of over 20 per thousand, we find Ireland, Finland, Germany, Denmark and Poland. While those that lag furthest behind, with an indicator of fewer than 13 per thousand, are Slovakia, Hungary, Latvia, Malta, Cyprus and Luxembourg, ranked from highest to lowest.

One of the recurring themes that emerges when discussing STEM subjects is the relatively limited presence of women in these fields. Indeed, although women make up the majority of university graduates in almost all European countries and account for 57.7% in the EU as a whole (the exception is Germany with 49.6%), when it comes to STEM, women are a minority everywhere, without exception (34.1% in the EU-27). In only four (Romania, Poland, Greece and Estonia) do women account for more than 40% of STEM graduates, and in no case do they exceed 43%. At the other extreme, women make up less than 27.5% of STEM graduates in four other countries, namely Finland, Luxembourg, Belgium and Germany.

When considered by academic subfields, it is, in the first place, in computer science and ICT where the relative presence of women among graduates is lowest: 21.4% in the EU, with minimum rates below 16% in Spain, the Netherlands, Slovakia and Belgium, and maximum levels between 34 and 37%, from highest to lowest, in Estonia, Greece, Sweden, Romania and Bulgaria. In second place, the lowest proportions of female graduates are to be found in engineering, architecture and construction: 28.6% across the EU. Poland, with practically 42% of the graduates in this subfield being women, is the country with the highest percentage, followed by Romania (38.5%), Sweden and Greece (around 35% each). At the other end of the scale, with 22% women or fewer, are Finland, Luxembourg, Ireland and Germany. By way of contrast, in mathematics, women represent almost half of the graduates in the EU, 47.6%, although this figure ranges from 65 to 70% in Romania, Estonia, Cyprus, Latvia and Poland to less than 35% in France, Denmark, Austria, Malta, Ireland and Sweden.

Among the proposals that have been made to try to increase the presence of women in STEM fields, we might note those aimed at making successful women scientists, engineers, computer scientists and mathematicians more visible in their respective careers; support given to girls with a vocation for these fields from an early age; providing more information about the good job prospects and future opportunities in STEM fields; or even considering the possibility of offering economic incentives, such as special scholarships or prizes.