The history of your favorite classic horror films 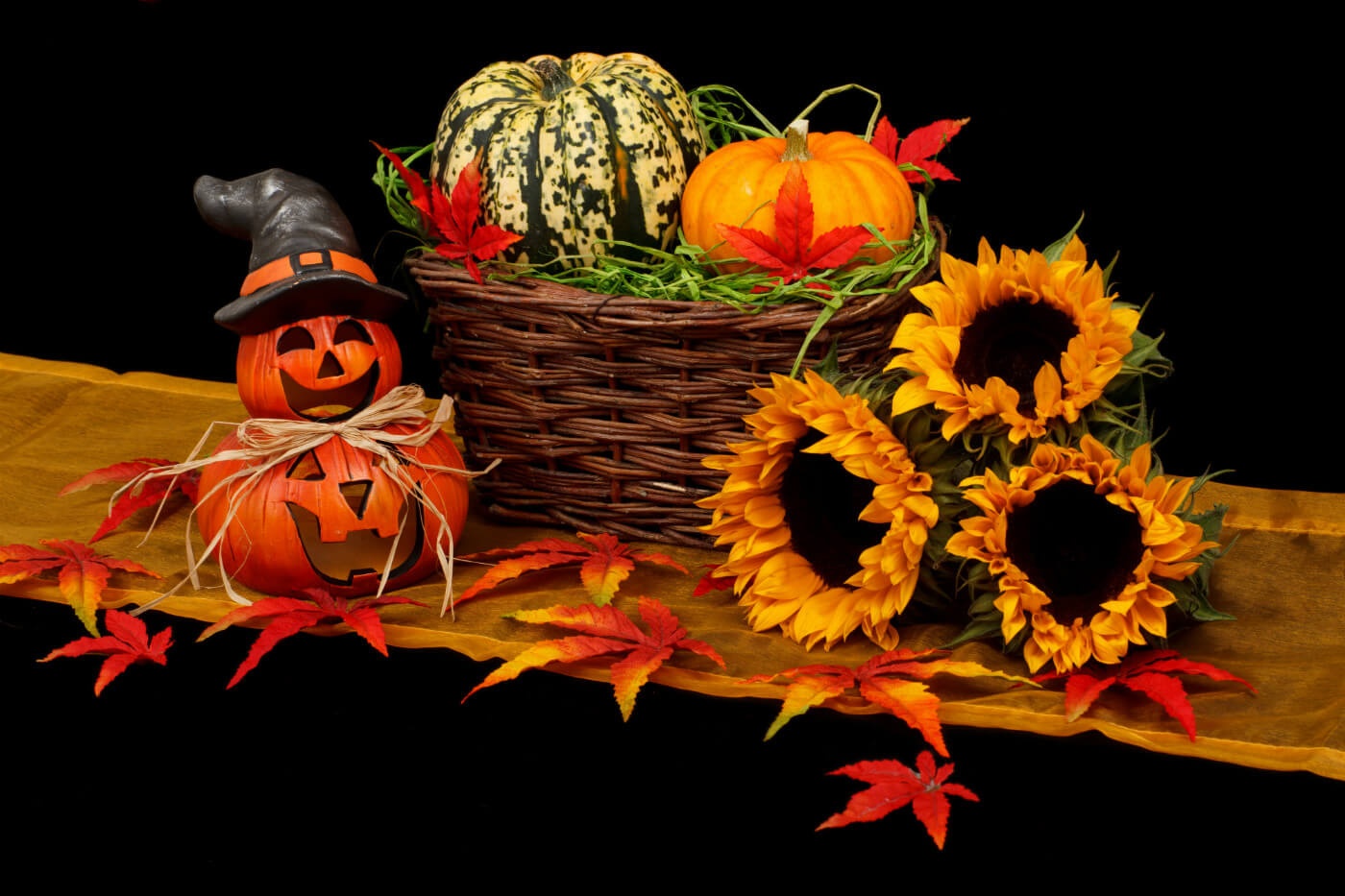 It’s Halloween, and the vale between the living and the dead is at its thinnest, making it the best time for scary movies. Many horror films and scary stories have a historical origin, and typically a good scientific explanation as to how/ why they occurred. Historians and modern-day scientists play a crucial role in debunking old folklore and providing up-to-date scientific explanations and even solutions. The concept of vampires, zombies and other creatures of the night were told as a way to explain the unknown during a time where deadly diseases were incurable.

But whether you believe the hype of scary movies based on ‘true stories’, or simply enjoy a good scare on Halloween, check out these six classic horror film and read about their origins.

You can rest a little easier this Halloween knowing now the back story to these classic horror tales. If historical accuracy, folklore, or even our understanding of society and how we’ve come to be interests you, than maybe you would enjoy studying History. To learn more about why you should study history, visit our Why should I study history page. If you’re interested in visiting and exploring the sites where these horror films are based off, then check out our study destinations around the world on our Universities by Country page.

To learn more about the origin of these horror stories, check out the full article. Happy Halloween, and don’t forget to check under your bed before you go to sleep!

Why should I study History?

Where can I study History?