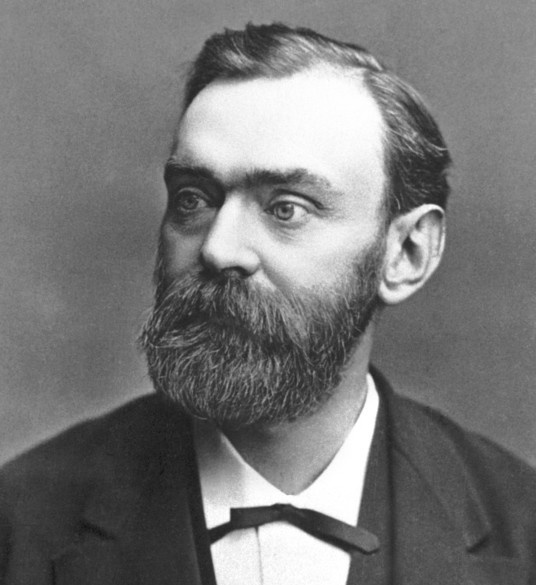 What is the Nobel Prize?

Recipients of the Nobel Prizes for Chemistry, Physics, Physiology or Medicine, Literature and Peace were first awarded in 1901 per the will of the Swedish chemist, engineer and industrialist, Alfred Nobel (1833-1896). The prizes are highly regarded as the most prestigious awards in their respective fields.

Who are the recipients of the 2020 Nobel Prizes?

The 2020 Nobel Prizes for Chemistry, Physics, Physiology or Medicine, Literature and Peace were announced between 05. – 12. October. The recipients are as follows:

Emmanuelle Charpentier, Max Planck Unit for the Science of Pathogens, Berlin, Germany and Jennifer A. Doudna, University of California, Berkeley, USA for the development of a method for genome editing.

The World Food Programme (WFP) for its efforts to combat hunger, for its contribution to bettering conditions for peace in conflict-affected areas and for acting as a driving force in efforts to prevent the use of hunger as a weapon of war and conflict.

For the full press releases to the 2020 Nobel Prizes, please visit: https://www.nobelprize.org/prizes/about/prize-announcement-dates/.

For students looking to find the best study programme for them, visit our study subjects pages to compare universities. U-Multirank offers personalised rankings across 28 study subjects, including three of the Nobel Prize categories: chemistry, physics and medicine.