The History and Traditions of Halloween and All Saints’ Day 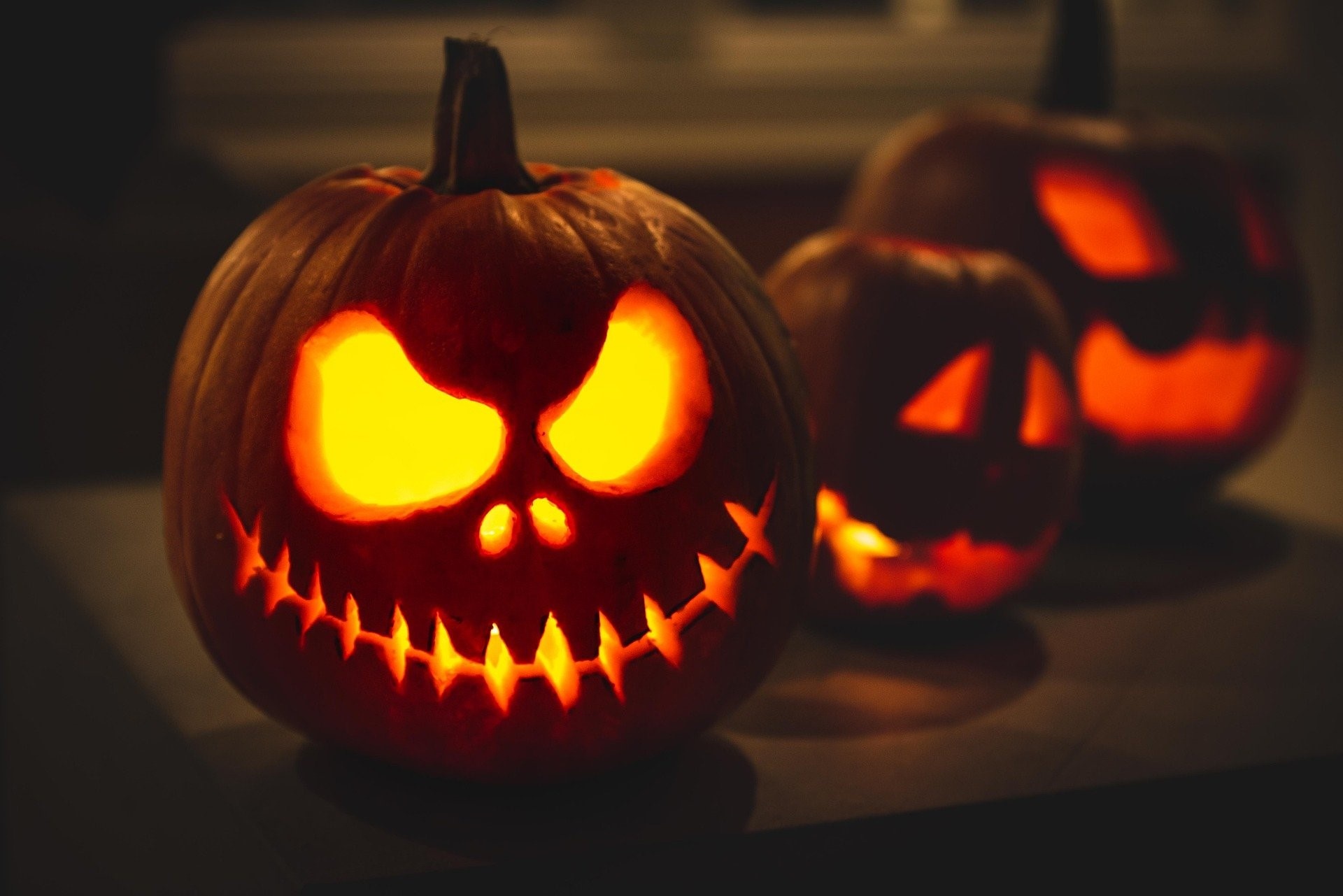 What comes to mind when you hear, ‘Halloween’? For some, the image of pumpkins, skeletons and the dead come to mind – while for others – the word ‘tradition’ is their first thought. Before the commercialisation of Halloween happened, the season had its roots in various cultural traditions around the world. In this blogpost, we will introduce you to different traditions you might be familiar with - and some which you may not be - that are celebrated on Halloween. Have you heard of the Día de los Muertos (Day of the Dead)? Or do you know the story of the Jack-o’-lantern? You might have even been to Japan and participated in the costume contest at the famous parade in Tokyo.

The history of Halloween is controversial, on the one hand it goes back to a Christian past and on the other hand there are customs that are older than Christianisation in those areas. For example, even in the Christian world, groups distinguish between All Saints' Day (Catholics) and Reformation Day (Protestants).

But whatever the past, we hope you enjoy this list of different traditions & customs on Halloween.

All Saints' Day is celebrated on 01. November and Reformation Day on 31. October.

The origin of All Saints' Day goes back to a festival for martyrs that was celebrated in Rome in 609 or 610. A temple formerly dedicated to Roman gods was now dedicated to St. Mary and the martyrs. On this day, all the saints of the Christian world are commemorated and thanked.

The history of Reformation Day, as the name suggests, goes back to the Reformation. According to history, Martin Luther posted his 95 theses on the castle church in Wittenberg (Germany) on the night before All Saints' Day. This act by Luther is regarded as the foundation for the division of the church into a Catholic and Protestant faction.

As already indicated above, there were also traditions that took place at the end of October that are older than Christian customs. For example, the Celts also celebrated the end of summer at this time and brought in their cattle. They celebrated with bonfires, commemorated their dead and assumed that their souls would return to their homes. People dressed up to chase away evil spirits and participated in fortune telling. This very important festival of the Celts was called Samhain.

The custom of commemorating the dead and the saints, which in its way has also become part of the Christian faith, was then also brought to the USA. Irish immigrants in particular, who were influenced by both Christian and Celtic tradition, are said to have made this custom known. On the one hand, the dead were commemorated, but on the other hand, evil was kept away through disguises, pumpkins and festivities. Later you will also learn more about the important role of the pumpkin on Halloween.

A long time ago in Ireland there lived a man called Jack Oldfield, who was also known as Stingy- and Drunken-Jack. On All Saints' Day, the devil suddenly stood next to Jack and wanted to collect his soul. Jack asked the devil if he could buy him one last drink and as the devil had no money with him, he turned into a Sixpence piece so that Jack could get himself another beer. However, Jack had other plans and put the coin in his wallet, which he closed with a silver cross so that the devil couldn't get out. As a result, Oldfield bargained with the devil and got 10 more years on earth before the devil would take him.

Ten years later, the devil came back to get Jack. This time Jack asked for another last meal and asked the devil if he could pick him another fresh apple from the tree. When the devil had climbed the tree, Oldfield carved a cross into the tree so that the devil would not come down again. They negotiated again, and in the end agreed that the devil would never take Jack's soul.

A few years later, Jack Oldfield died and stood at the gates of heaven demanding to be let in. He was refused entry, because he had not led an impeccable life by giving in to one or two scams. When he arrived at the gates of hell, he was turned away and the devil reminded him of their deal. From now on, Jack was forced to walk the earth in darkness. After some time, however, the devil took pity on Oldfield and gave him a glowing piece of coal from the hellfire, which he put into a turnip Oldfield had with him for food. The glowing coal meant that he was no longer trapped in darkness and the custom of putting candles in turnips or pumpkins on Halloween was born. The tradition of using pumpkins caught on because there were far more pumpkins than turnips in the USA. According to legend, even today the light and the grimaces in the pumpkins protect us from the evil spirits that walk around on Halloween.

One of Japan's most famous Halloween events takes place in Ikebukuro Station (close to Tokyo) and is called the Ikebukuro Halloween Cosplay Festival.

Every year, around 20,000 people take part in the festival and an additional 100,000 spectators attend. The focus is on anime and manga, which is very popular in Japan. Halloween is a relatively new festival for the Japanese and is geared more towards young adults who like to dress up. Pranks and ‘driving’ out evil are not as common.

The Day of the Dead is one of the most important holidays in Mexico. It is celebrated on the first and second of November. During this period, the dead are commemorated rather than mourned. The traditions of Day of the Dead, pre-date Hispanic culture and originate from the Aztec, Toltec, and other Nahua people that were native to the area. Día de los Muertos celebrates the dead who come to visit from the afterlife once a year at the end of the harvest season and celebrate a happy reunion with the living through music, dancing and good food.

The Day of the Dead was made a UNESCO Masterpiece of the Oral and Intangible Heritage of Humanity since 2008. Unfortunately, Día de los Muertos is threatened in its original form by the commercialised Halloween custom.