Overall, students rate their universities’ diversity as ‘good’, but not all students feel the same 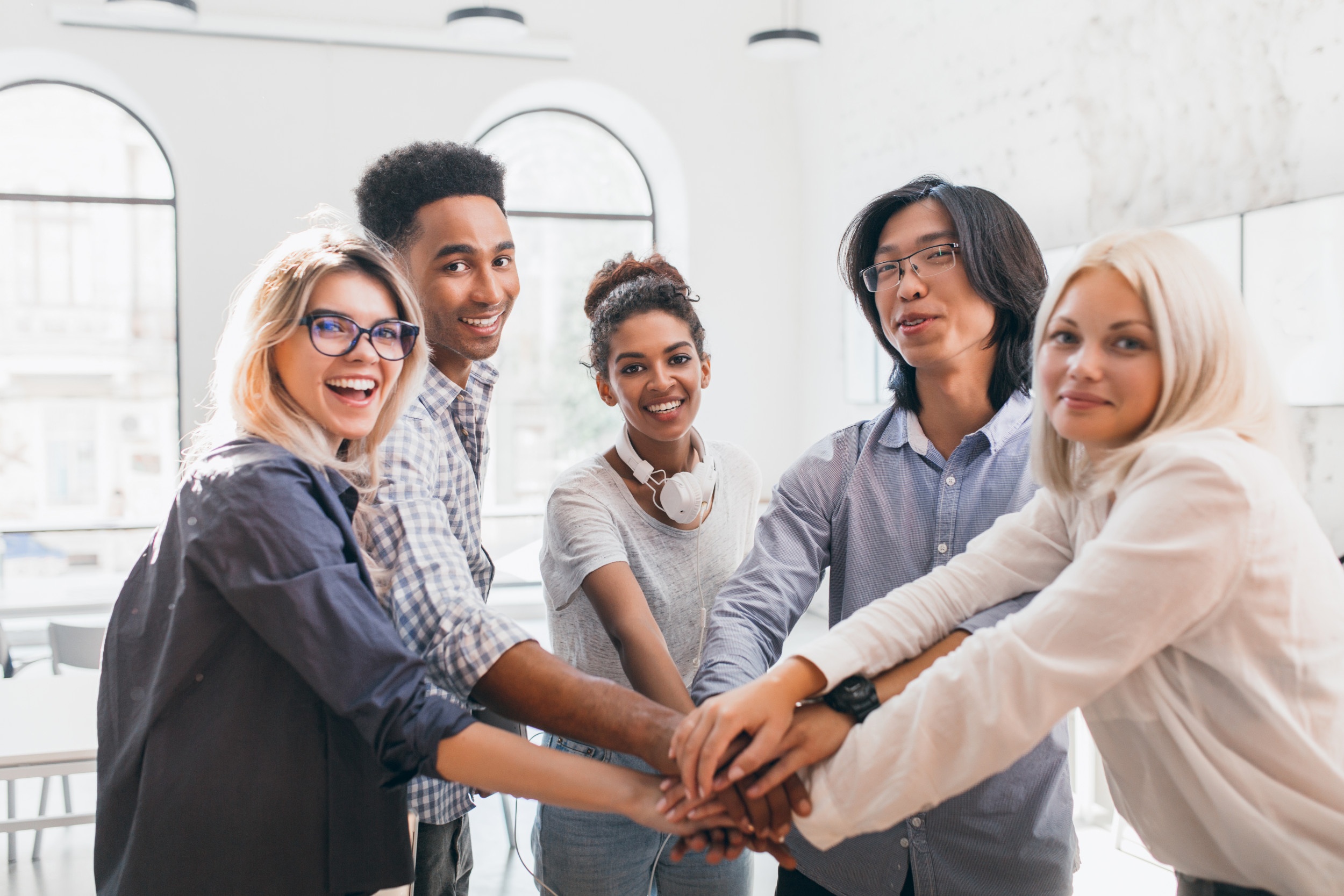 Diversity plays an important role in higher education, especially as student bodies steadily become more diverse, for example with regard to age, gender, health conditions, or even socioeconomic status. Nevertheless, despite this growing diversity, certain underprivileged student groups continue to be underrepresented in higher education. Therefore, how diverse and diverse-friendly do students perceive their universities? We aim to answer this question based on findings from the U-Multirank student survey.

For the last U-Multirank student survey, more than 29,700 students gave feedback for the question: ‘How diverse/ friendly is the atmosphere at your university (e.g., with regard to different nationalities, cultures, religions, age, gender, special needs etc.)?’.

The students rated the diversity on a scale from 1 (very good) to 6 (very bad). Overall, the participating students rated their universities as quite good in terms of diversity, with a mean score of 1.78. But, as further analyses showed, not all student groups felt equally satisfied with the way their university dealt with diversity. That is, traditionally underrepresented student groups gave worse diversity scores. Students who reported to be affected by health impairments (such as chronic illnesses or disabilities), judged the diversity with a score of 2.02. Students who themselves classified as representing an ethnic minority in their country, reported an average diversity score of 2.00.

We are happy to see that – according to the students` view – universities seem to be on the right track about addressing diversity issues in higher education. However, the results also illustrate that diversity actions are an important field which universities should engage with in order to reach out to all types of student groups.

Where can I find information about the diversity of higher education institutions in U-Multirank?

The global university ranking U-Multirank does not calculate an overall score for comparing universities, but rather looks at various aspects by analysing more than 30 indicators individually. Those also contain information about how different facets of diversity are emphasized at the respective university. In this regard, U-Multirank for example presents evidence on the gender balance of participating universities and subjects, or asks for socio-demographic background information in its student survey. With diversity being a crucial point in the higher education agenda, we are happy to announce that social inclusion aspects are one of the key areas of our further indicator development – so stay tuned.