Which countries and fields of study most attract international university students? 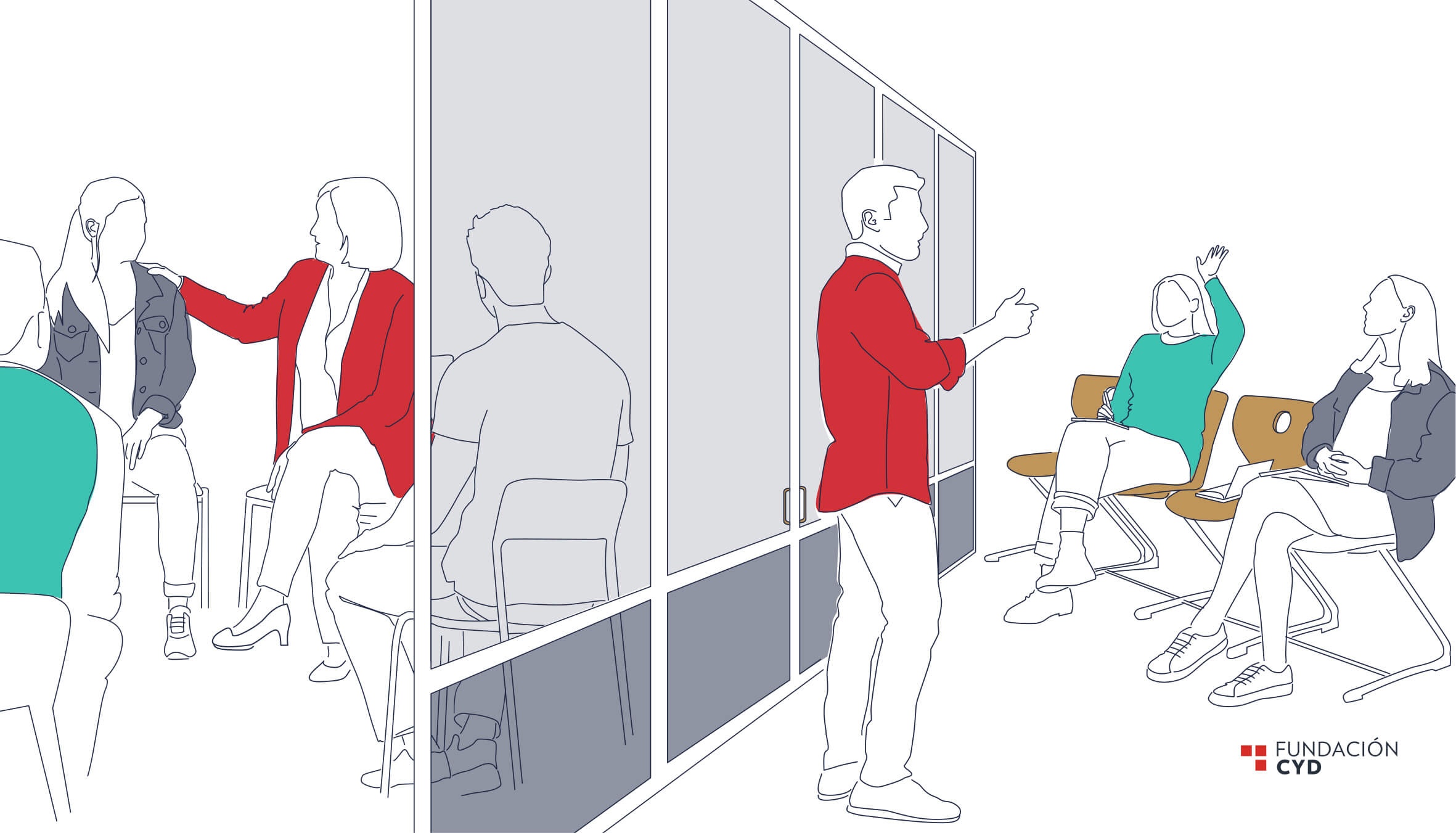 If we take a look at OECD data taken from Education at a Glance 2021, in 2019, the last year before the Covid-19 pandemic burst into our lives, there were 6.1 million international university students in the world. No fewer than 4.2 million of them were enrolled in centres in OECD countries. The average growth over the previous 20 years was 5.5% per annum, which means that the number of international students in 1998 trebled in the two decades after 1998.

It is clear that not only can studying abroad result in an opportunity to gain access to a better standard of education, but it can also offer a chance to improve your job prospects in what has become an increasingly globalized labour market. For the host country, apart from representing a way to increase income, it can mean a boost to its economy and a greater likelihood of innovatory input, especially if students continue their professional careers there. For the country of origin, although in principle the risks of this “brain drain” might seem to outweigh any advantages, it could still reap some long-term benefits if students return to their homeland with enhanced knowledge and skills.

Levels of study with most international students

Since English is the most widely spoken language internationally and the one with the largest number of speakers across the globe, it is not surprising that English-speaking countries are the ones that attract most international students. As a result, 16% of these students study in the United States, 8.4% in Australia and 8% in the United Kingdom. On the other hand, if we consider their countries of origin, China and India clearly stand out (a quarter of international students worldwide have their homes there – 70% of them, in the former). If we consider the OECD countries as a whole, more than two out of every three of its international students come from developing countries and almost 60% come from Asia, the continent that supplies by far the most students to the rest of the world.

Fields of study in greatest demand

In OECD countries, the overall distribution according to fields of study of, on the one hand, international students and, on the other, domestic students is quite similar, with a preponderance of the fields of business, administration and law, followed by engineering, manufacturing and construction. The most striking discrepancies occur in areas such as education and health and welfare, which, proportionally speaking, attract relatively few international students: in education they make up less than 3% in the OECD as a whole, compared to almost 8% of national students, whereas the percentages for health and welfare are 9.4% and 13.4% respectively. At the opposite extreme are the natural sciences, mathematics and statistics, which attract proportionately more international students (as many as 8.4%, practically three percentage points above the figure for those from the same country who are enrolled).

The impact of the pandemic

Early in 2020, most countries in the world introduced mobility restrictions, which included closing borders and confinement measures, to try to tackle the health crisis caused by the coronavirus pandemic. Consequently, most higher education institutions began to operate remotely, taking advantage of information and communication technologies. Logically, this had an impact on the number of international students although there were clear differences between countries.

Some countries, particularly those where the presence of international students was most noticeable beforehand, recorded negative growth. For example, between autumn 2019 and autumn 2020 there was a 16% drop in international students in the United States, a figure that rose to 43% if those who were new arrivals are considered; a similar fall occurred in the United Kingdom, and it is was even more marked in the case of international students from Asia (to be more precise, in March 2021 there were 26% fewer Chinese students than a year earlier), and the same happened in Australia (-12%) or New Zealand (-17%), according to the OECD report on the state of higher education one year after Covid-19.

When the final data for 2020 and 2021 are available, we will be able to assess with far greater certainty what the impact of the pandemic has been on the recruitment/sending of international students; it will also be interesting to see if there are changes in the post-pandemic period regarding the trends. and characteristics pointed out here regarding these international students.