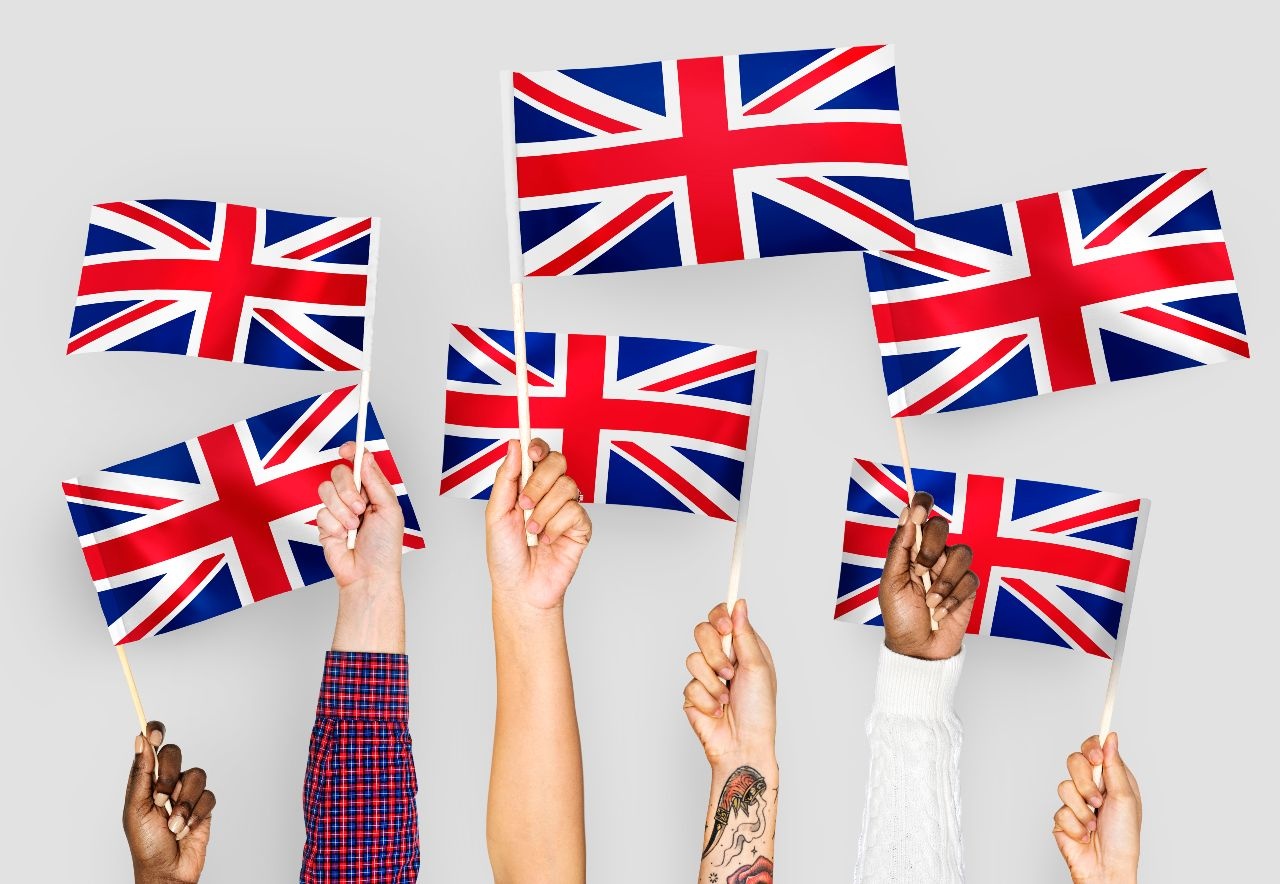 The United Kingdom has announced its withdrawal from the Erasmus+ Programme, introducing its own new student exchange programme: The Turing Scheme. The decision was eagerly awaited, and expectations were also high at the university level – particularly for international degree seeking students everywhere.

This announcement – which was made just before the Christmas holidays was met with mixed feelings, for example the Erasmus Student Network (ESN) wrote: ‘Erasmus out of the UK proves to be the worst holiday gift for thousands of students worldwide’. Meanwhile, Education Secretary Gavin Williamson, stated: ‘We have designed a truly international scheme which is focused on our priorities, delivers real value for money and forms an important part of our promise to level up the United Kingdom’.

In this blog post we have summarised some of the important questions about the new British exchange programme and give a brief overview of what can be expected. This post will be updated as more information is made available:

What is the Turing Scheme?

The Turing Scheme is an individual and alternative solution by the UK government to continue offering exchanges for UK citizens due to its withdrawal from the Erasmus+ Programme. The new scheme is named after the British scientist Alan Turing, who pioneered the field of computer science research and deciphered the German radio cipher Enigma (WW2).

With the Turing Scheme, the British government wants to continue to create opportunities for students from the UK to study in countries all around the world. The government aims to make 100 million pounds available for this purpose and thus build up and finance a new mobility programme.

Why is the Turing scheme being implemented?

The British government explains the step for the new exchange programme with the fact that, on the one hand the Erasmus+ Programme is significantly more expensive, and they want to save taxpayers' money, which they underline with the fact that significantly more students come to the United Kingdom to study than British students go abroad to study for a semester. On the other hand, they also want to focus more on students from socially weaker backgrounds so that they take up the offer of a semester abroad. In addition, the new programme would like to offer more opportunities to study outside the EU borders.

Who is affected by the change/ what does this mean for current and future exchange students?

On the one hand, British students are of course affected by the new exchange programme. On the other hand, however, all students who want to spend a semester abroad in the UK are also affected. At this point, criticism has also become clear - Thomas Jorgensen, senior policy coordinator at the European University Association lobby group, described the new exchange programme not as an alternative to the Erasmus+ Programme with 30 years of experience, but merely another national programme. The focus and success of the previous Erasmus+ Programme has been on improving the international connection of students and developing relationships as well as progressive internationalisation. These are requirements that the new exchange programme Turing Scheme still has to fulfil in order to be able to assess whether it is a success story. Moreover, the Erasmus+ Programme tells beautiful individual experiences and stories. This is underlined by Kostis Giannidis, President of the Erasmus Student Network, who reports on his exciting time at Durham University in England and also comments on his time getting to know the wonderful British culture.

When will the Turing scheme go into effect?

The Turing Scheme will start in September 2021, which means that the application deadlines will start at the beginning of this year. However, it remains to be seen to what extent the bilateral agreements for international study will have been concluded by then and whether it will already be possible to create such a large offer in the first year as it was in the times of the Erasmus+ Programme.

Where can I find more information on the Turing Scheme?

Here you can find the official announcement and additional information on the Turing Scheme.

How can U-Multirank help me find the best international study programme for me?

To find the best international university for you, compare more than 1,000 universities in our latest International Orientation Rankings. This ranking can also be personalised by countries, study level, study subjects and even other performance measures in the areas of teaching & learning, research, knowledge transfer, international orientation and regional engagement.