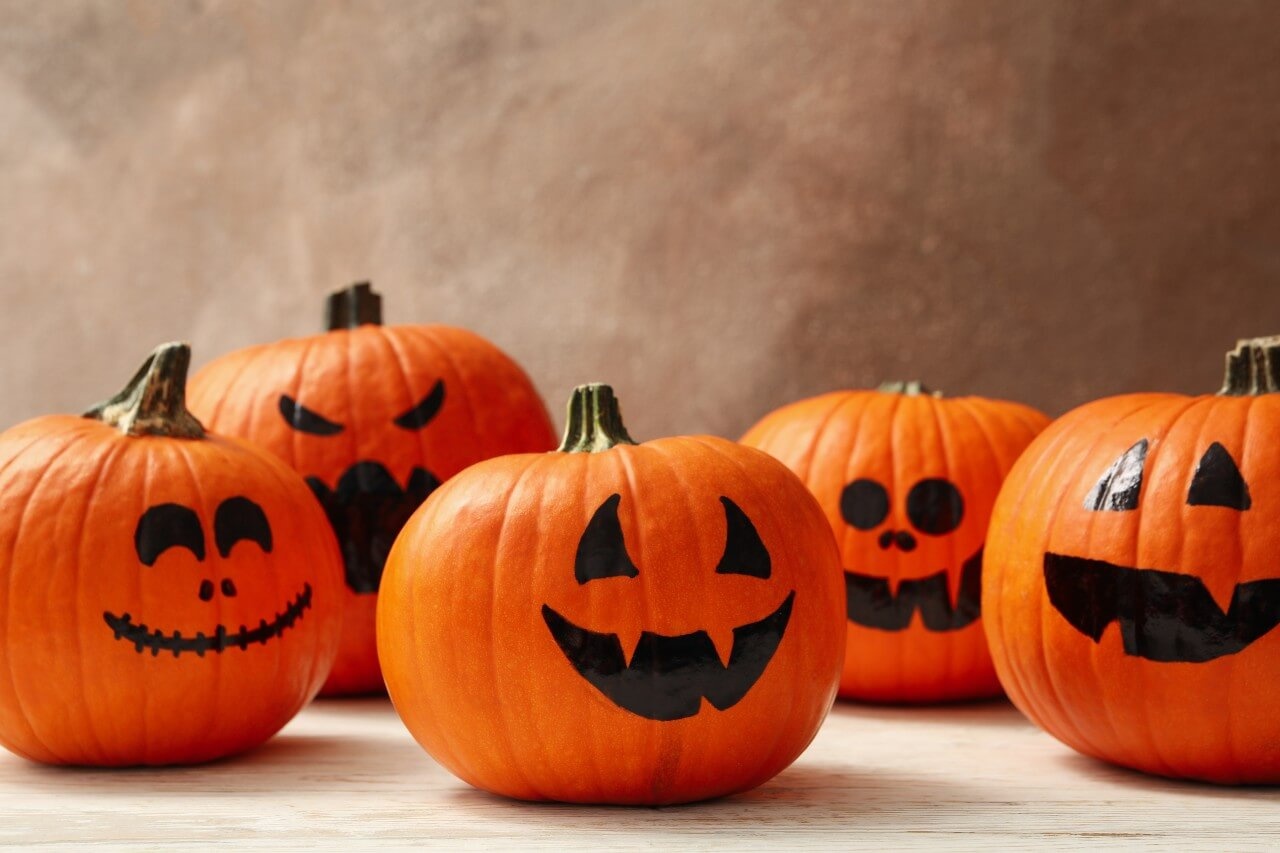 It’s that time of year again when the realm between life and death is at its closest. Monsters crawl out of every corner, scarecrows come to life, mysterious murders happen, and everything has only one explanation… Halloween. But this year, things may be different. Due to the global COVID-19 pandemic, many are forced to stay home, and what would normally be a night of spookiness with friends and/ or family will most likely turn into a stay-at-home evening. To help you enjoy this scary time regardless – and safely – we've put together a list of the scariest horror movies of each decade related to universities for you to watch during the pandemic. Make the most of this lockdown and scare yourself and flatmates with some horror movies. A few tips before you start:

Prepare your favorite Halloween snacks, dress up to chase away the creatures of the night, wear your scariest Halloween facemask, and enjoy some exciting, scary – and sometimes even – funny movies. But take precautions and watch with a flatmate, or stream with a friend online so that the creatures of darkness don’t frighten you. And make sure to adhere to your local regulations of social distancing while watching scary movies during the pandemic.

A real horror classic filmed in black and white to suit the creatures of darkness. The classic cuts and the outdated acting give the film its tension and dramaturgy. If you read reviews of the film, you stumble again and again over the distorted and funny looking face of the protagonist, which also runs through the whole story of the film. Maybe a monster just wants to be loved? Find out and get scared with our top horror movie from the 40s.

‘Your Blood will chill in terror’ was one of the directors' announcements. This is also a real classic of campus horror movies, filmed in black and white and perfectly supported by its film music. A real treat for the scientists among you, even if you have to admit that it is an exciting interpretation of the theory of evolution - primeval monsters are also involved for example! Have fun with our classic of the 1950s.

Our first film that is shot in color and is at least as good. An American ballet student begins her training abroad - in Germany. Mysterious events herald her arrival and send you on a journey through coven, murder, blood and gripping film music. A review at rottontomatoes promises a lot of suspense: ‘Argento works so hard for his effects -- throwing around shock cuts, colored lights, and peculiar camera angles -- that it would be impolite not to be a little frightened’. Friends of the supernatural will definitely get their money's worth here! Get scared with our top classic of the 70s.

After our previous films mainly dealt with the supernatural and murderers, it is now time for a supernatural monster, directed by Michael J. Fox. Scott (played by Michael J. Fox) is just a normal student who gets to know his animalistic side during the course of the film and thus experiences a character battle - human vs. wolf. This film is sure to make you laugh with its many bizarre and funny scenes, but you just might be frightened too. Have fun with our (horror)film of the 80s.

‘Scream’ and the iconic face mask became a cult classic in 1996 and has since become a staple of Halloween. Maybe even one of you has a ‘Scream’ mask of your own. The sequel to this film takes place during a college semester, but the otherwise normal university life at Windsor College quickly turns into a real nightmare. If you watch this film, make sure to not answer calls from numbers you don’t know. No face mask required when watching this 90s horror film alone during a pandemic.

Today we present you with Halloween Resurrection, the 8th part of a very popular movie series. A real legend of horror movies - Michael Myers, who is active on Halloween, fitting to our lead story. With the following quote Michael Myers is described by his creator as ‘pure evil’.

The film starts with an interesting experiment. Six students let themselves be locked into the Myers house in order to get to the bottom of the reasons for Michael Myers' mortal behavior. This much should be revealed in advance - Not all students survive the night and slasher fans will definitely get their money's worth! If you like the movie, there are 12 more parts waiting for you. So grab your favorite face mask for Halloween Resurrection and prepare to be afraid with our early-2000s recommendation.

It sounds creepy to experience the same day over and over again - but Happy Death Day takes it one step further and lets its protagonists live through the anniversary of their death day after day. The viewer experiences an exciting, in some places funny and brutal journey through the time loop of the film. Can the time loop and the murder be solved in the end? See for yourself and check out our 2010s and last film recommendation!

We hope you enjoyed our selection of scariest Halloween movies to watch at home during the pandemic. Let yourself be scared, or even laugh with some of these films and enjoy your Halloween movie marathon. Stay at home and enjoy this scary time regardless and safely!

Happy Halloween, and don’t forget to check under your bed before you go to sleep!