With so many different universities to choose from, how do I find the best one for me? 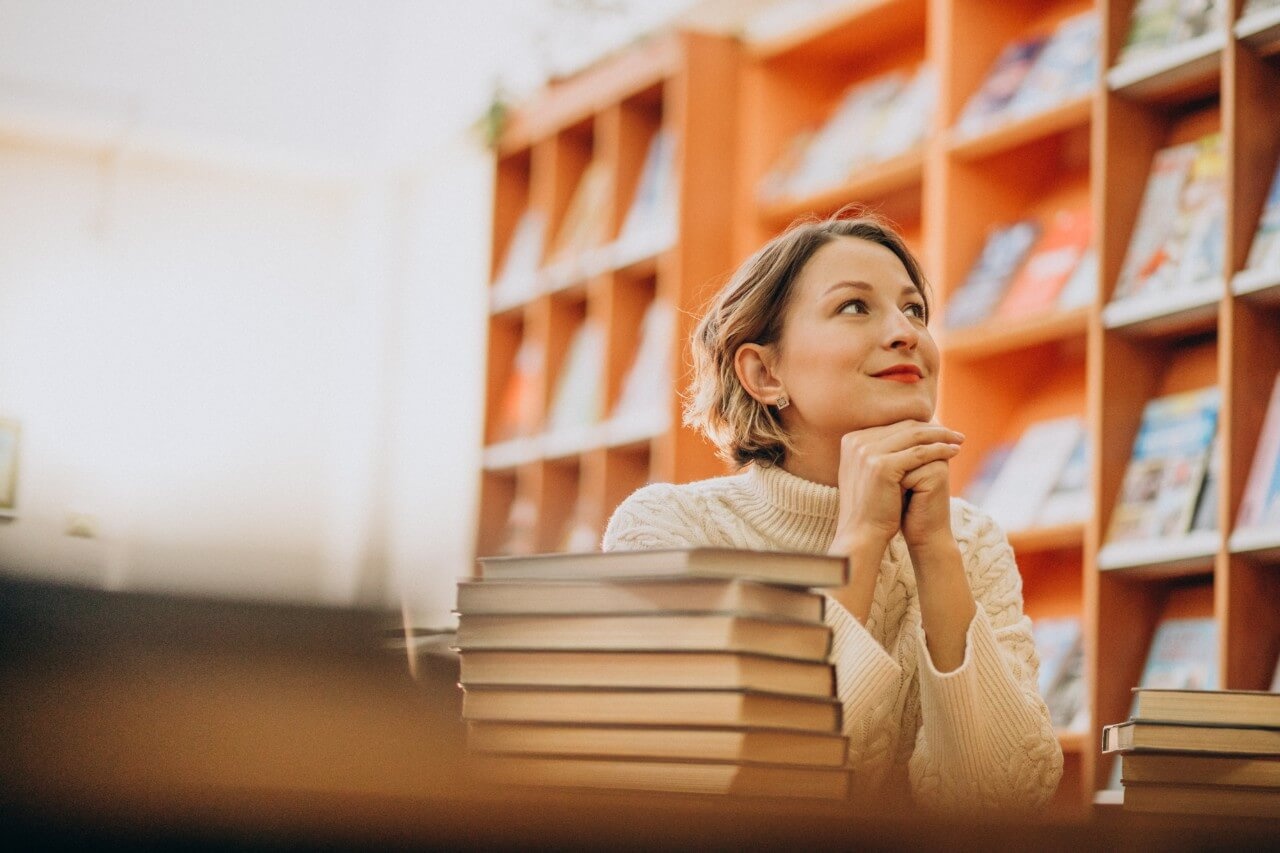 Some estimates put the number of higher education institutions around the world at around 22,000. In all that number, no two universities are the same.

It therefore almost goes without saying that, if you can think of a way in which universities might differ, there will be some that do. You may have an idea in your head of what universities are like, but in reality, many – or probably most – won’t fit that idea, particularly when you’re thinking internationally. Take size. Some universities have over 100,000 students. Others are tiny communities, with student numbers running only into the hundreds. Regardless of what you’re studying, a difference like this has a huge impact on your life as a student. For example, some people might regard a small institution as friendly and warm. Others might see it as claustrophobic. The physical presence of the university is something else where no two universities are the same. Some are vast, sprawling campuses, like cities in their own right. Not only do they have academic facilities, but also housing, shops and recreational amenities all included on the same site. Others are more spread out, often dotted in single buildings around a town into which the university – and its staff and students – and completely integrated. The layout and size of a university often reflect the fact that different universities exist for very different reasons. Universities with high reputations tend to have earned it because they focus on ground-breaking research, pushing back the frontiers of human understanding. This serves them well in league tables, but in practice it may mean little to most students studying an undergraduate degree. Other universities exist to provide education to people in their local region. In the process, they provide local businesses with a skilled workforce and create wealth in the regional economy. For them, world-leading research may be less important than providing places for students from the area, forging links with local industry and developing commercial innovations that support businesses and society. Some universities’ missions target a particular area of education, such as universities of applied science or music conservatoires. For the students, the specialist approach may create a feeling that they are in a hothouse of excellence, a community focused on a single goal. Other universities think more universally. Their subjects range across the full breadth of human academic endeavour. While the narrow focus is lost, instead there is a greater opportunity for ideas to fertilise between subject areas, for the university to be a diverse ecosystem of learning. The idea in your head about what a university is like may well be based on just a small set of experiences in your own country. In choosing the right university for you, it’s important to recognise the diversity of choice around the world. Indeed, for some universities, the very thing that makes them unique is how international and diverse they are themselves.

How U-Multirank can help

U-Multirank helps you understand the diversity of universities.

You might want to start by using the ‘For students’ search tool. During this process, you’ll be able to select your level of study, study subject, and answer questions like, “What kind of university do you want?”

When you get to the results table, you’ll be able to see which universities match your selections best.

Click on a university name and you can see its detailed profile. This includes U-Multirank’s unique infographic showing the different performance measures all in one image.

For a more detailed way of exploring the differences and similarities between universities, you can select ‘University Rankings’ from the homepage, and then select ‘Create my own ranking’.

If, for example, you start by comparing ‘like with like’ at step 1, you can choose from a range of features that make universities different. They include things like the age of the university. There’s no better or worse when it comes to age, but it does influence what other universities they might be like.

By playing around with these features, you can see the different selections of universities that come up according to an almost infinite variety of combinations.